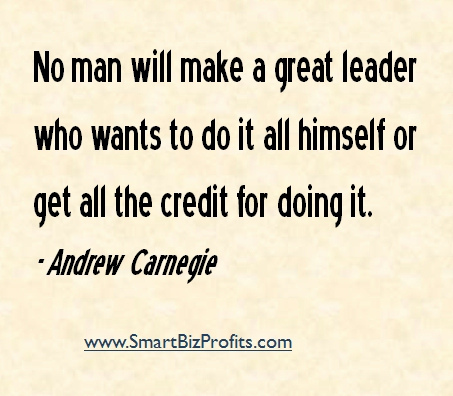 It’s easy for a manager to accept praise – and it’s easy for him or her to deflect criticism. But a great leader accepts the blame, knowing that it was on his or her watch that the trouble started. A great leader passes along the honor that the organization receives – and passes back upward the names of the people who deserve that acclaim. Too many so-called leaders are like sponges where praise is concerned – they soak it all up for themselves – but when blame comes their way, they’re more like a strainer – they take the blame and spread it across a vast area, keeping none for themselves.

It was an appraisal time in my friend’s organization. Everyone was very exited. My friend scored 3.6 out of 5 in his rating. Which is considered to be very good.

In the course of the recent events in his office and his project, he was criticized for being late. There was an issue in his project and no one from his team was available to take care of the issue. Then there was another issue that poped up some time after this, which was because of his mistake.
All these issues have happen in the last quarter of the appraisal year. All this was considered before the ratings were given. If the ratings were given after all these events it was evident that his lead has considered these events and rated him on that.
But to our surprise his lead has taken a call that he should not be appraised. His lead being new in the organization and trying to prove his leadership to the management took this call to not appraise him.
Why do leaders try to prove their leadership to the management and not to their team members? If this is how leaders prove their leadership how will the employees progress? who will encourage the employee? Do you think it was good on his part of what he did?
Leadership, life, Management
misc
This post is licensed under CC BY 4.0 by the author.
Share

THE NECESSITY OF ONLINE WALLET

“The difference in winning and losing is most often… not quitting.” – Walt Disney Be relentless in your pursuit for Gratitude! Don’t quit if you are working towards your goals. Remember to ...

1) How you think is everything:Remember to think “POSITIVE” at every opportunity. Visualize success, not failure. Avoid negative environments and people. You are what you think. In fact, study show...

The operation has timed out with HttpWebRequest